Shekinah was awarded her Superior Genetics (aka SG) on September 26th, 2013!

Shekinah has strong “milking” and “show ring” bloodlines behind her – including 3 ELITE BUCKS:

She is long bodied, has nice leg placement and angulation.  I really like how solid and long her body is, her ears are an improvement over her dam’s, as they go over an inch past her nose. She has a nice roman nose, and she is really smart, plus she’s very friendly and easy to work with. Shekinah is Galathea’s 2008 daughter. We are so pleased with her dam that we retained Shekinah for our herd, and we are so glad we did!

She is so much like her half sister, Sonador, that I have to look closely at times to tell them apart.

Shekinah tests negative (that is GOOD) for CAE, CL, Johne’s, Brucellosis, and Q-Fever. We test annually for CAE.

Click here to see a YouTube video of ShekinahGlory (aka “Peach”) taken June 17th, 2011. She is full of milk in this one, but the video is jerky.

Click here to see a YouTube video of ShekinahGlory (aka “Peach”) taken June 17th, 2011. She is milked out in this one, the video is steady though. 😉

2015:  Twins.  Buckling & doeling.  Born in the barn without our knowledge on a very cold night in March.  When we found them during morning chores, they were already dead and very cold.  🙁  Sire was Ain-Ash-Shams G Misha 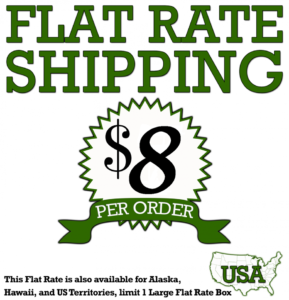 WINTER STORM: Due to the condition of the roads, USPS was unable to reach us for the Saturday, January 18 pickup. USPS is closed on Monday, January 20, so orders will ship out on Tuesday, January 21st. Dismiss